The North Carolina State Mathematics Contest was initiated in 1979 and consists of a network of mathematics contests offered in three divisions (Level 1, Level 2, Level 3, and Comprehensive), culminating in state-level final competition.

State finals are held concurrently at three sites in the Level 1, 2 and 3 divisions; finals for the comprehensive division are held at the NC School of Science & Math.

Other Opportunities for Students

We also organize, select, and train NC's ARML teams. ARML is "American Regions Math League," and is the only national, on-site mathematics competition in the U.S.

Go to the Math Contest web site for more information on all the contest possibilities or contact one of the co-chairs: Philip Rash (rash@ncssm.edu) or Jim Beuerle (jbeuerle@elon.edu).

Nominate a Contest Coach for the Outstanding Coach Award

Know someone who worked with students to prepare them for the contests and did a great job?  Nominate them for the NCCTM Coach's Award!  [more info] 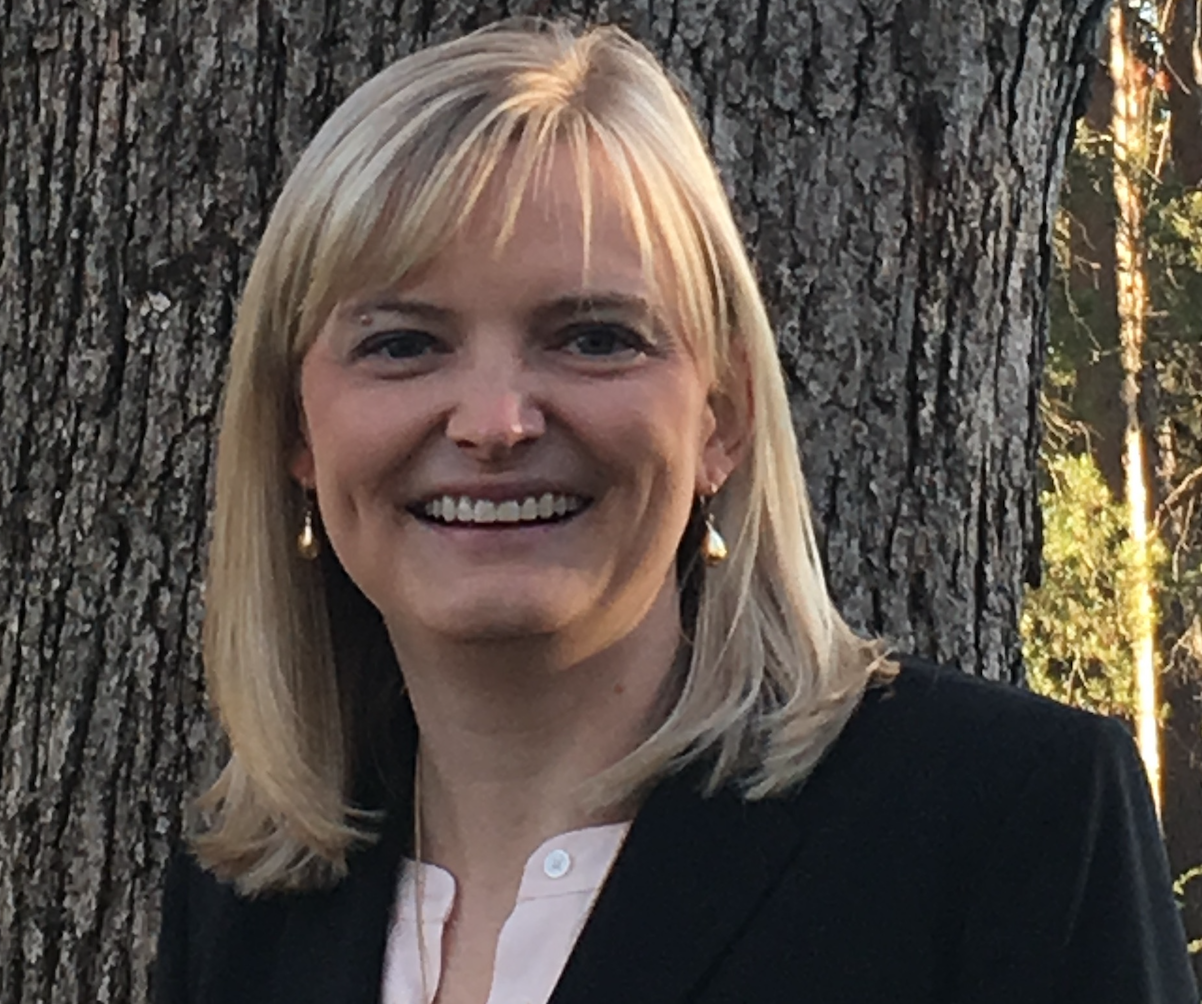